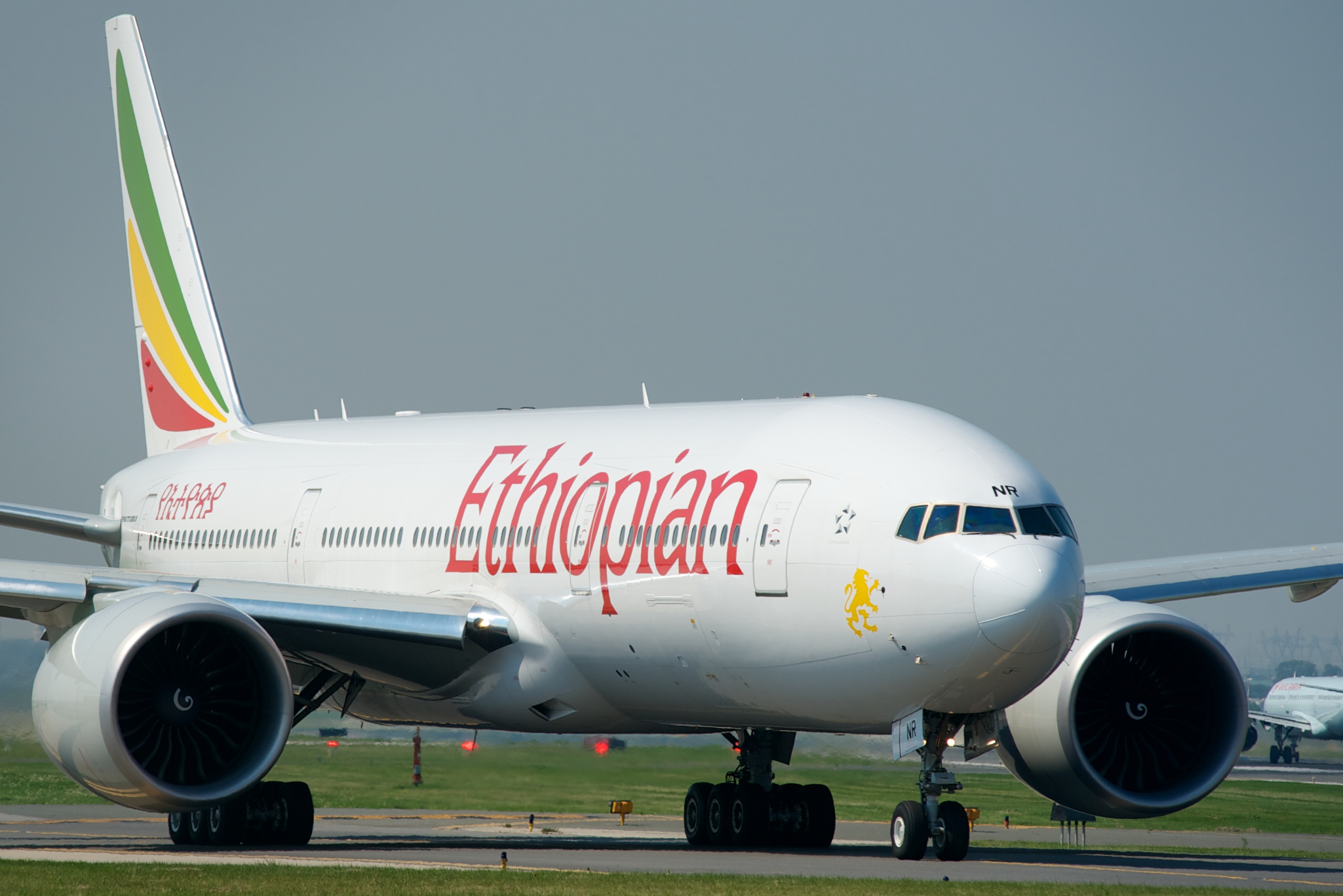 There were many reasons why I was looking forward to my hastily prepared trip to Addis Ababa, Ethiopia. Let’s assume the beautiful women we see in pictures was not one of them – you know, a man has to feed his eyes. I and I Rastas and weed lovers would enjoy a pilgrimage to SHASH-amane and us Baites would want to go see the Ethiopian miraa, the only other miraa in the whole wide world (btw, let me put things clear, muguka is not miraa).

Anyways, I went to Addis to explore the digital market for Africa 118 – stick around if you are a business head, I’ll be telling you about that.

I love window seats on planes and buses – is there anyone who doesn’t? I love watching clouds and cities below me, it’s just like sitting by the windows in a bus to a route you aren’t familiar with. This time, I got a wing seat… It’s the window all right, but there are no great views – just a huge spanning aeroplane wing. I would have been gutted, but I was now enjoying an amazing engineering sight. You would imagine a plane wing is a huge sheet of metal, but I learnt it’s a buzz of activity – moving parts, flapping flaps. I think whoever designed airplanes was looking at a bird. “Let’s give this baby some feathers.”

This particular plane did not have a screen, so, I spent my two hours watching the wing, listening to hip hop on my iPod, eating and drinking wine.

Why are immigration people always so angry? When we landed, this immigration guy had frozen a group of soldiers from DRC and demanding to see their Ebola clearance letters. And he was too angry when they were unable to produce that. Is that even a thing? It was in this mood that I found him, ranting and gesticulating like my grandmother when we let the cow into her garden.

“You! Where are you coming from?”
Placing my passport and boarding pass on the counter for him to see, “Nairobi”
“What are you coming here to do?”
“Business.”
“What sort of business?”
“ICT.”
“Where will you be staying?”
“Err… I don’t remember the name of the hotel, someone is picking me. “
“Call them.”
“I don’t have a number, but I have the reservation in my email.”
“Stand with the others there and use OUR free wifi.”

The others were the soldiers, and I was there willing my dying phone to connect to the poor Internet, while breathing in air that the guy believed was contaminated with Ebola.

It worked, and he gleefully stamped my passport, right in the visa of another. I think that guy had just been dumped.

Anyway, I walked through the immigration doors and got my driver. A cheerful guy who knew more about Mambasa than I do, despite the fact that he had never been to Kenya. His main intrigue was the beach. Ethiopians love the beach. Because they don’t have a beach after Eritrea seceded. Folks, when Mombasa threatens to secede, be very afraid. Imagine not having a beach? (Never mind I was in Mombasa last in 2011, it just feels good to have a beach, given how miserable that driver was, talking about a beach).

Ethiopia drives on the right-hand side of the road. Which always feels weird. This driver spoke very little English but he was fun, more like a big kid. He drove me right through the Addis Red Light District. Who would have thought Ethiopia had prostitutes? There were lots of those beautiful Ethiopian girls you drool over catcalling us in a street! And the driver was having a lot of fun just watching them. Okay, I was also having fun. Who wouldn’t?

It was a Wednesday night and the clubs were thumbing. Addis knows how to have fun. I had always thought Ethiopia was a conservative, Muslim-like country. Speaking of Islam, Ethiopia is predominantly Christian. On that first drive alone, I counted no less than 10 churches right inside the city. Praise the Lord.

Addis View Hotel is a small hotel (in Addis standards because Addis has lots of hotels – more than Nairobi) located in, Kabena – with a good view of Addis Ababa – it’s rightly named. That’s where I was staying. And every morning I would look past the mud houses to the city in the distance. That’s right, there are mud houses almost everywhere. I was told Addis doesn’t have class segmentation – there is no Kayole or Runda. Everyone lives everywhere comfortably. 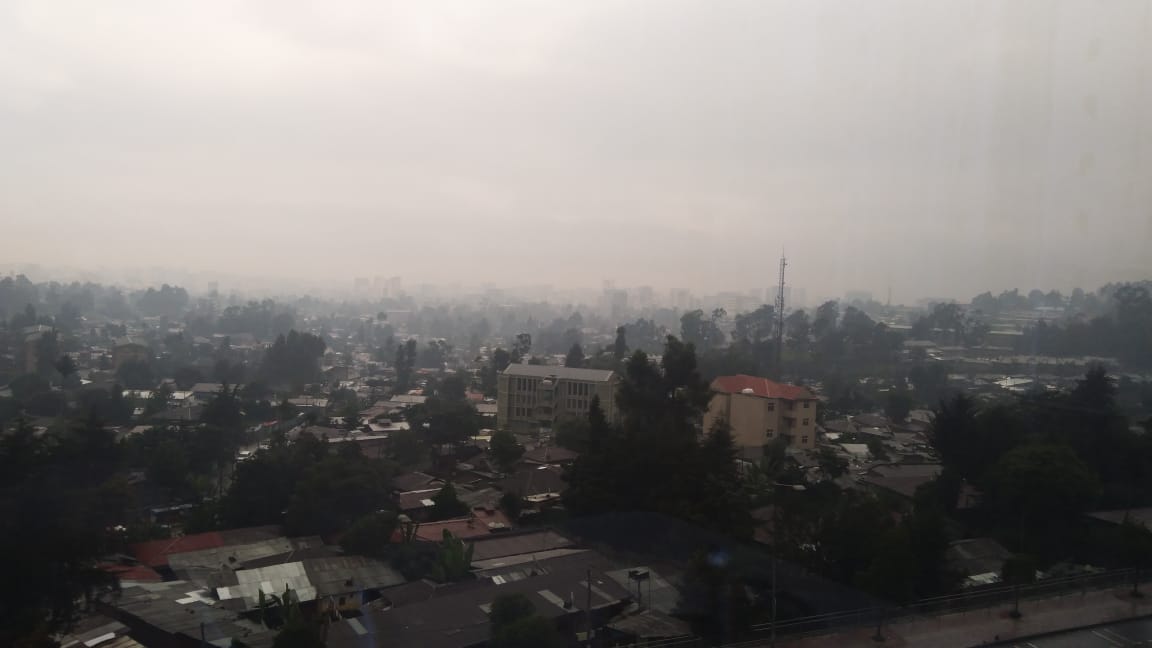 The following morning, literally my first interaction with the city, I made two discoveries I would wish for Nairobi – there are ATMs along every street without any security and basic consumer commodities are very cheap:

I did not have Ethiopian Birr so I wouldn’t buy from a shop. Both ATMs outside the hotel were being loaded, so I just walked in the hope of getting a bank. I passed the first two ATMs because there were people hanging around there (that’s what you do in Nairobi) and walked into the next bank to ask if I could withdraw Birr over the counter from my card. The guy I spoke to walked me out to their ATM in the street and, it wasn’t working, so he took me to another, all the while holding my card. I was feeling so insecure I almost told him to forget it… but he was too aggressive. Long and short – he helped me withdraw my money and refused my tip. He was just helping. There were people around and no one was paying attention to me.

Then I walked into a shop and asked for toiletries using sign language (because, Amharic). I ordered a fancy toothbrush, a large Colgate toothpaste, Vaseline, lotion and shoe polish (don’t ask me why I had traveled without all these). When I paid, I was surprised. That was all less than Sh. 200!

Now I was in love with the city… I could foresee great times ahead. I will tell you about my escapades in Part 2.