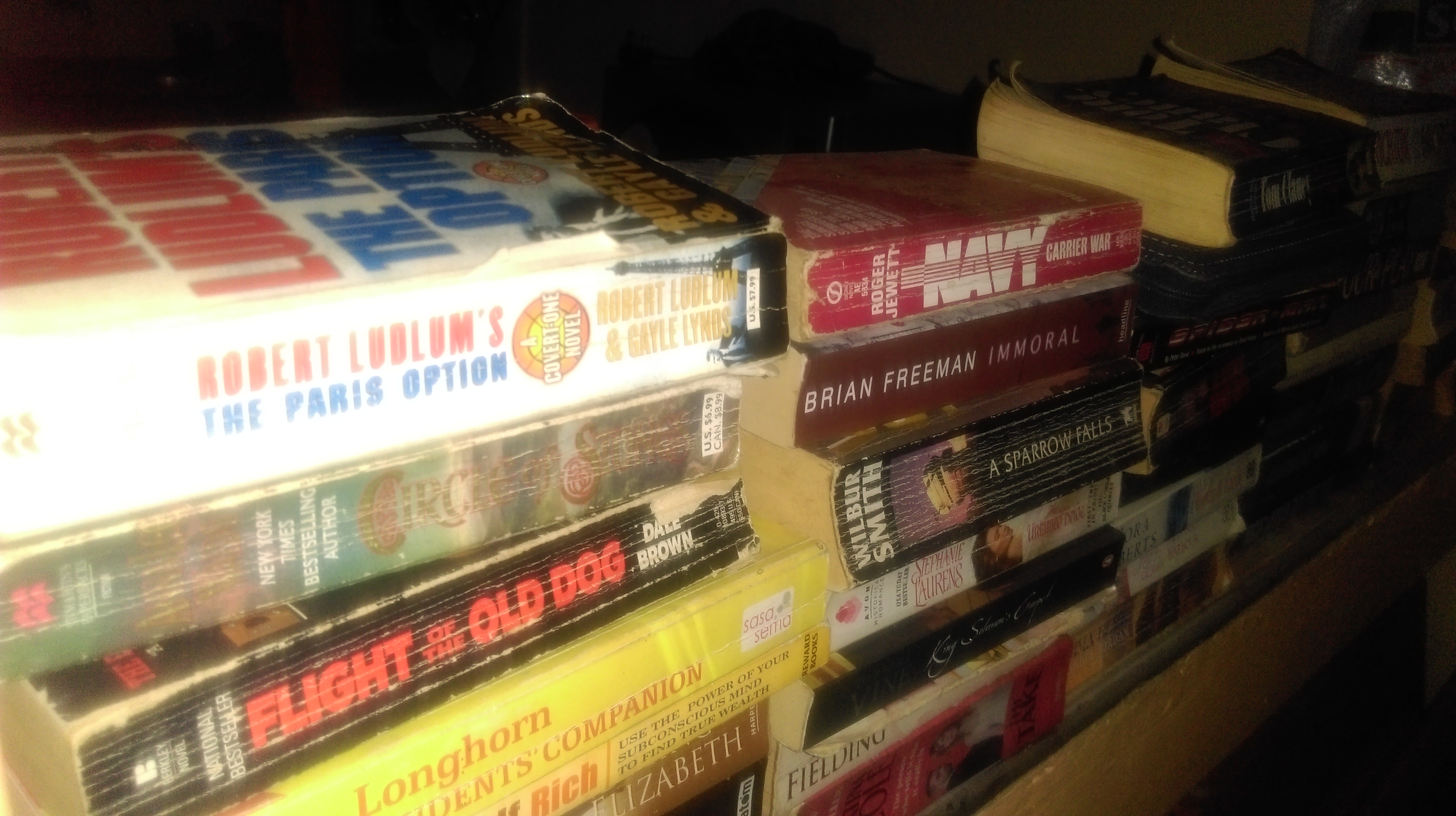 In January, I started my new journey of reading multiple books per month (btw, the picture above is of my growing third library). I did 2 books in January and promised myself to read four in February. Well, I managed to read 3 and a half (the half is part of one of those books that require a lot of patience to read) and I will tell you about it in the next edition.

So, here are the 3 great books I read in February. 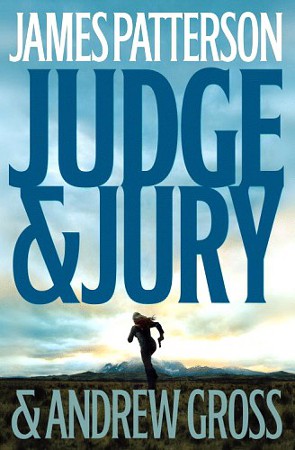 I love James Patterson! Okay, I am straight, I love his books. I have almost all his books and while they are not the only books I read, I throw one in once in while. They are easy reads and he knows how to weave stories and Judge & Jury is no exception.

In this novel, FBI agent Nick Pellisante has been pursuing Mafia don Dominic Cavello known as the Electrician, for a long time, and Cavello is finally on trial for the terrible, heinous crimes he is responsible for. Cavello is as ruthless as Pablo (Watched that series the other day) if not worse.  is linked to hundreds of gruesome, unspeakable crimes.Everybody knows Cavello’s power reaches far beyond the courtroom, but the FBI’s evidence against the ruthless killer is iron-clad. Conviction is a sure thing. Everyone is afraid of him. The judge, the witnesses, and the jury. Among the scared jury is Andie DeGrasse, an aspiring actress, and single mom, who had done her best to not get picked for the jury, but was chosen nevertheless.

As the jury is about to reach a verdict, the Electrician makes one devastating move that no one could have predicted. He bombs the jury! Everyone dies, including Andie’s 11-year-old son and the entire nation is reeling. Andie’s world is shattered. For her, the hunt for the Electrician becomes personal, and she and Pellisante come together in an unbreakable bond: they will exact justice-at any cost.

Patterson expertly combines the human interest of Andie and Nick’s relationship with the suspense of pursuing Cavello. It is a gripping story that you won’t want to put down. A legal thriller that pits two people against the most vicious and powerful mobster ever.

And vicious these two people become, tackling one of the most vicious mercenaries in the world, Kristancic, tracking and delivering justice to Cavello, and finally tackling their own hearts – there are a few steamy scenes. 😉

If you want this, and you will want it, I have a soft copy that I can lend you. Talk to me. 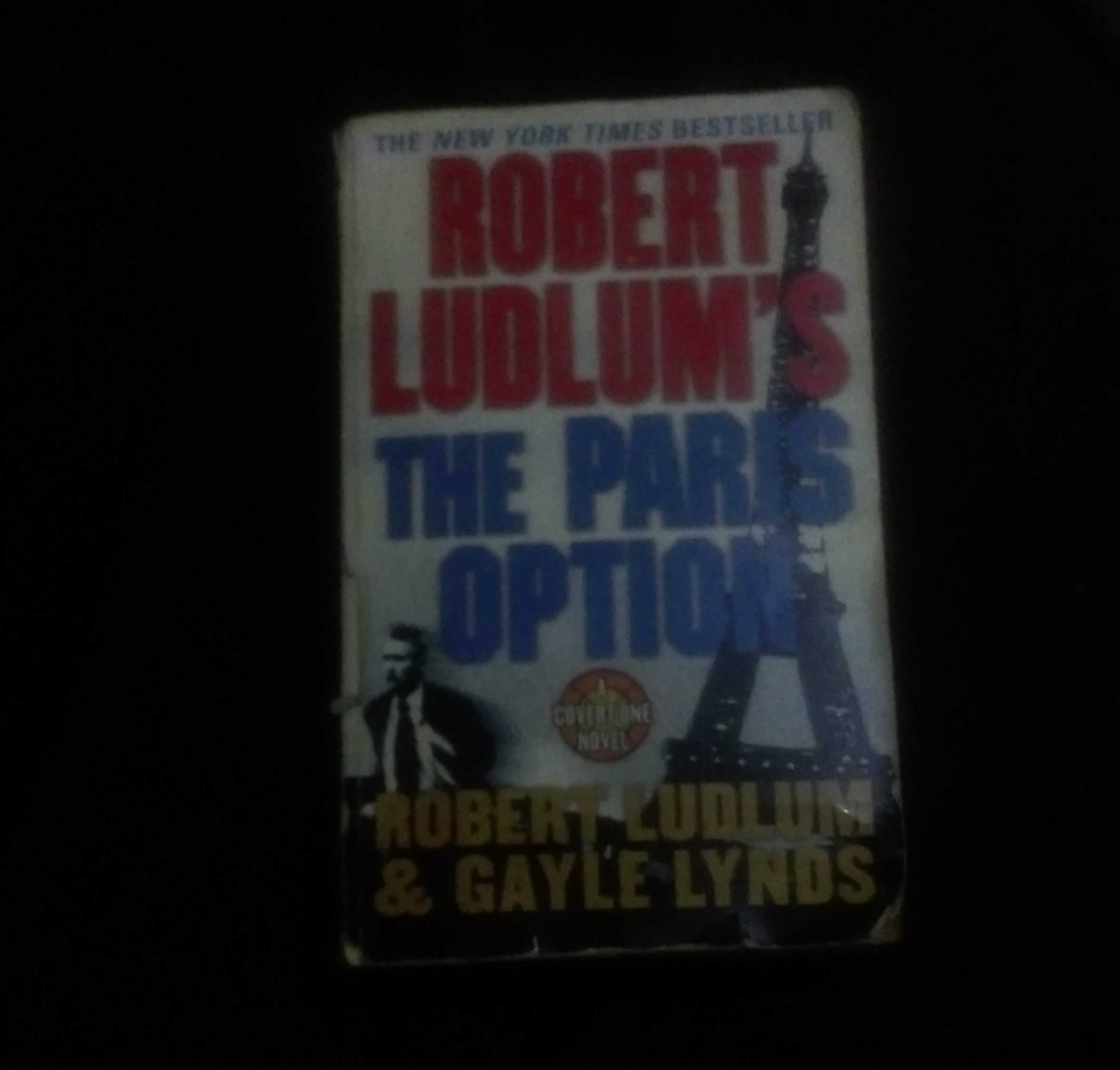 I love computers. I really do – they are my life. This Ludlum blockbuster I read in February is about a special computer. A computer that can do anything to anyone. It can shut down America and it actually does. Power, trains, military, the internet, phone network everything. It is a molecular computer which uses special technology derived from living things – you know, no computer has matched God’s creation yet. Nothing can do what you can do – now, the molecular computer has that power.

It all starts at the Pasteur Institute, Paris. A bomb explodes, fire rages, and a renowned computer scientist is dead. Dr. Émile Chambord had been working on a molecular DNA computer that could virtually control all computerized operations around the globe. Now, his groundbreaking research is missing. Overnight, military satellites and communications are shut down by unknown sources. And Covert-One agent Dr. Jon Smith has to race across two continents to expose the next generation of terrorists—a vast network of technological spies who now have the power to reprogram the world. Every government agency, every armed force and every nuclear weaponin in their clutches.

Jon goes to Paris, ostensibly to visit the comatose Marty, but he’s actually there to find if any link exists between the explosion and the random computer hacking. Picking up bits and pieces of arbitrary information, Jon begins to piece together details of what is perhaps the most massive, elaborate and deadly conspiracy ever. Meanwhile, with communications sabotaged worldwide and people following the people following him, Jon determinedly sets out to find the people behind all this. Bullets fly, missiles launch, Dr. Chambord’s daughter is kidnapped, and Jon finds himself surrounded by danger. His search for the missing computer takes him on an intensely suspenseful journey all over Europe and beyond, even as nuclear holocaust threatens. Jon’s old pals, CIA agent Randi Russell and an old British spy Peter Howell, unexpectedly team up with him, and together they begin a most dangerous mission.

Like in all good stories, the ending is not what you expect. You know, when the main culprit is not who you thought it would be? Yes, those ones. It made my February.

You should read it. I can sell it to you, or you we can exchange if you have a better book. Just talk to me. 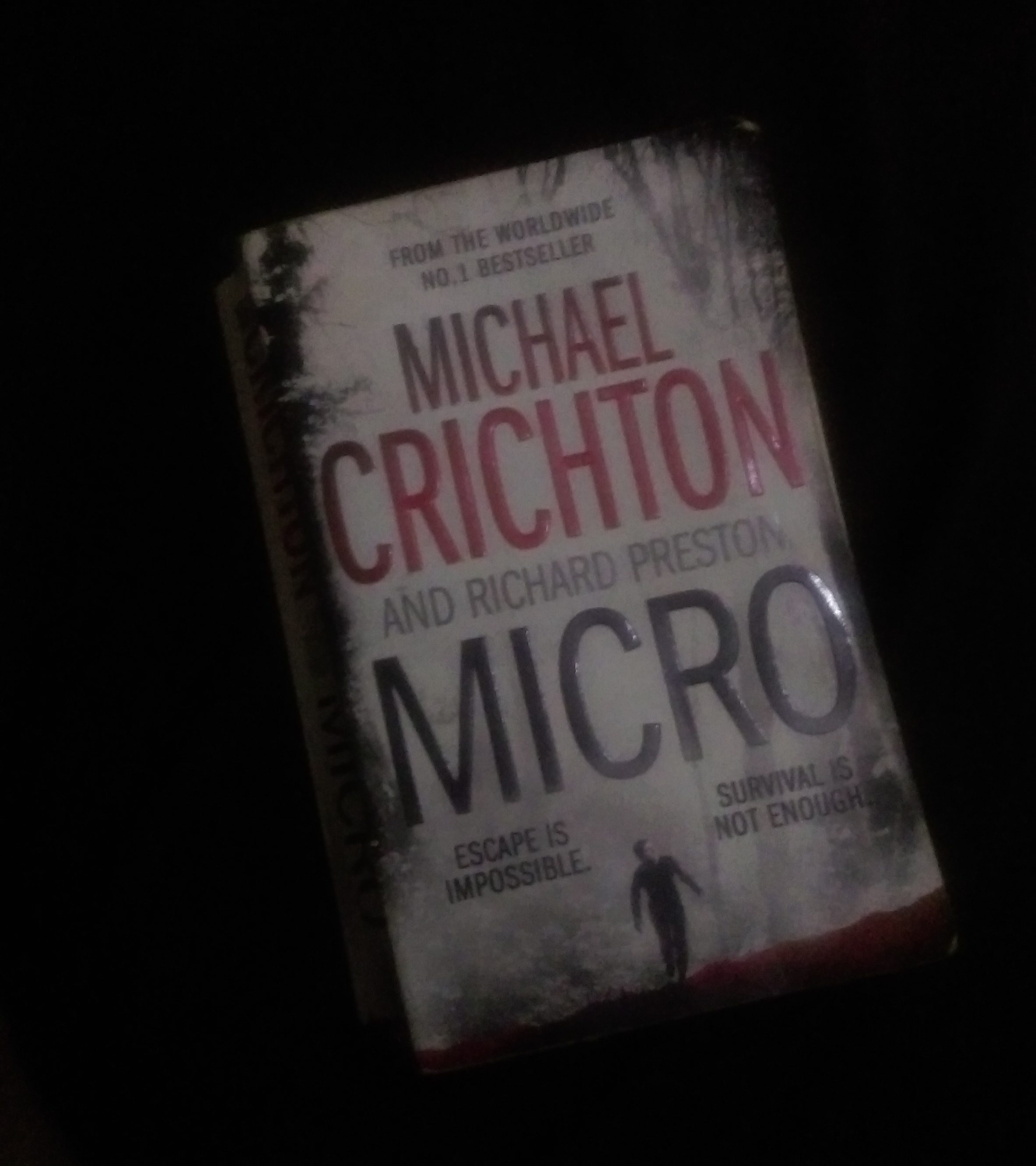 What if you could be shrunk to the size of a black ant, thigiriri? That’s when you would know ants the size of safari ants are monsters. And grasshoppers are bigger than choppers. That’s exactly what happened to unsuspecting students in this science fiction – which I somehow enjoyed thoroughly despite my finding-science-boring. Ask my Chemistry teacher.

It begins with a private investigator named Marcos Rodriguez pulling up to a metal building located on the island of Oahu. The building is the main headquarters of Nanigen Micro-Technologies, a research company that specializes in discovering new types of medicine. Disguised as a security guard, Rodriguez enters the unattended building and begins searching the grounds for an unknown object. As he makes his way through the halls of the building, however, he begins to notice mysterious, ultra-fine cuts appearing on his body. Spooked, Rodriguez flees the building.

Shortly, Rodriguez makes his way to the office of his employer, Willy Fong. When he arrives, he notices another man, of Chinese descent, waiting in the office. Fong begins to question Rodriguez about his cuts, but before Rodriguez can explain, the Chinese man’s throat is slit by an unseen force. Fong and Rodriguez barely have time to react before they are also killed. Their deaths are reported as a triple suicide. And that’s the start of horror.

It follows 7 Harvard students who get recruited as interns for Nanigen. They are visited by the CEO of Nanigen, Vincent “Vin” Drake, along with his CFO, Alyson Bender, and Eric, who is a vice president at Nanigen. Although they are at first reluctant, they all decide to take Drake’s offer and fly out to Oahu. And that’s the worst decision they make. Eric is killed by the same small robots, and when Alison starts getting jittery over Drake’s murderous intent, she also gets killed. This is after the students have been shrunk to the size of ants and dumped into a forest where the chances of survival are almost zero – the micro world is ruthless. You can get killed by anything if you are the size of a thigiriri, no?

Actually, all of them die, including the main character, except two students, who fall in love.

Breaks my heart that the writer, Michael Crichton died before this book was published. When he died in 2008, an untitled, unfinished manuscript was found on his computer, which would become Micro. 🙁

I am not giving you this one. Buy yours.

And those, right there, are the books that helped me through the month of love, February. And speaking of love, reading is the purest form of love. You should try cuddling a book to sleep. As always, we can exchange books, if you have a few good books that you have read, tell me about it and we can share notes.

Funniest Book I Read: The Last Black Unicorn – Tiffany Haddish If you have watched Girls Trip (yes, I have a feminine side), you know ... Book I read: The Biography of Paulo Coelho – A Warrior’s Life One fine morning, on my way to work, I found our estate watchman reading a ... My 2017 Report Card How time flies. Just the other day, I was recapping 2016… and then ...

2 Comments → Books I read in February