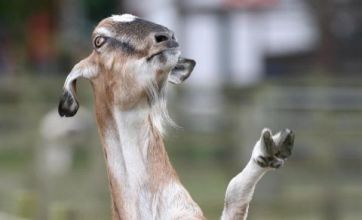 How years move! Just the other day, we were in 2014….kufumba na kufumbua, I have a 2016 diary. Is it only me or are years running faster every passing year? Or, is it a growing-old thing? A year was a very long time in primary school.  Have I been too busy?

When I went back to work in January, I was going to do my third year in one workplace-Bata Shoe Company. Talk about loyalty in a move-around age. I had just been granted a house in the company estate and life was going to be easier. Heck! I had a kitchen garden, and I could do the farming I had always wanted to do.

2015 was going to be another normal work year. Only simpler since I wasn’t going to be paying rent and groceries. I also had a Sports Club on my disposal. I was going to relax, work and be normal.

“This is a multinational and you will be traveling all over the world. Just have your passport ready” 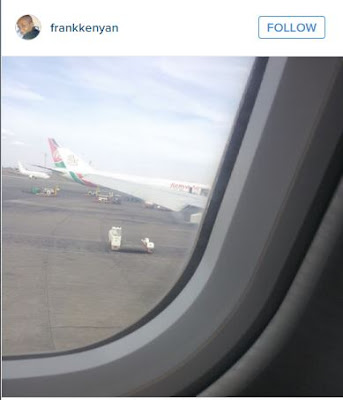 That’s one of the baits the HR manager had given me to join the company two years earlier.

And I had waited. And waited. And given up. To make matters worse, my department was doing so well, people from other countries would be sent over to be trained by me! You don’t know how terrible that sounds when you know it should be you travelling to get trained in another country. Or to train them in their country.

So, mid-February, I was surprised with the ‘prepare your passport’ line. I was going to India! The son of Maua was going to ‘panda ndeke‘ and bring to truth an old prophecy by my grandmother “You keep studying as hard as you are doing, and you will fly with the birds”!

So, we had a big hassle with my erstwhile partner in crime, Julia, looking for elusive documents that threatened our trip, hoping against hope that this once in a lifetime opportunity wasn’t going to pass us by due to some shit bureaucracy. And we got them.

And we went to India! I had started travelling, finally! Forget the Jambojet ads-that was a crazy first time flight that I’ll tell you about sometime. (Remind me. How many stories do I owe you, by the way?)

I lost a brother.

This was one of the lowest lows in my life. I still don’t believe Eric Mfa is gone. I keep feeling like he is here and will show up or call. And then a voice tells me he is not around any more. I have been home for Christmas and I keep half expecting him to come by to ask for movies, or a belt because his is loose, or to give me a plot of some sort. 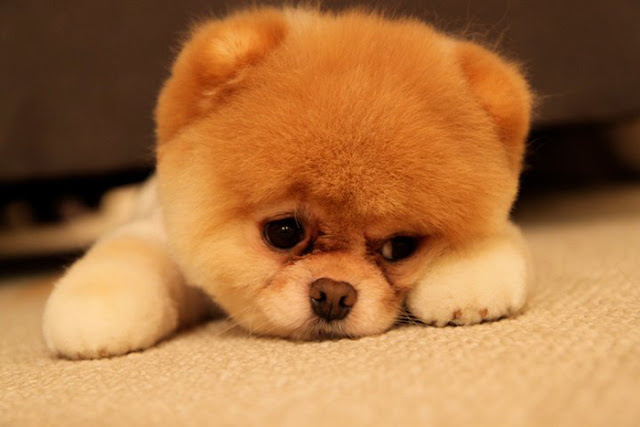 But he ain’t here.

This was the major blot to an otherwise great year. It was the worst it could get. Do they celebrate Christmas up there, bruh?

As if that wasn’t bad enough, several other people I know, from my hometown, followed him to wherever he went. (The accident claimed four lives, and was followed by a series of deaths that got all of us scared)

My prayer is that this never happens again, in 2016 or ever! Please say Amen.

I left Limuru, and Bata! 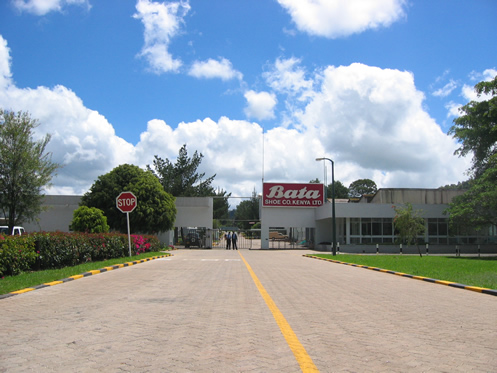 Yes, that’s right! As I said, life started perfectly, you could say rosy- travelling, more responsibilities, more achievements…and my thriving garden (forget any pictures of spoilt cabbages you may have seen doing rounds in social media. Those are my political enemies).

Organizational direction for eCommerce(what I do, by the way) changed that left me bored and unenthusiastic. And I sent out a few job applications, while building my small Future Concepts start up behind the scenes. I was either going to get another job, or I was going to do my business full time. One of my mentors once told me, “if you are unhappy with a place, move! You are not a tree” There! I shouldn’t have told you all that but I just did.

Things moved a bit fast in the last week of November and I was out in the first week of December! I moved! I moved out of my beloved Limuru. I left the relationships and friendships I had created in Bata(sorry, Evelyne) and the small, lovely town of Limuru. I left the cold, I left the scenic tea plantations, I left the green, swaying trees, I left the orgasmic smell of shoes and leather, I left my small garden, and I left the house I had fallen in love with.

And I took the bold step. I joined a revolution that will sweep Kenya to greater heights in the next few months. That feels good, trust me.

I have been writing this blog for some time. But 2015 became a revelation. We had more stories, we had more hits,  we got initiated, we looked for a wife together and we engaged more.

I got many many new readers in 2015 as I wrote this blog more and more. I got true readers who stop me in the streets to say hi. That always makes shy Me blush. I will not get used to your love.

God willing, we will make this better this year. I will tell you more and more stories from my crazy life(by now you know that 🙂 ). If you would like to write in this blog, just email me, Facebook me, or whatever, and let’s do it!