I am not saying I will live that long. I pray for it, life is good, you know, and you want to stay forever, but *sigh*.

Leaving that melancholic reality aside, let me tell you about my Great Great Grandpa. Let’s call him 3G. Let’s also say he was born in 1789.

They didn’t have cameras back then, but he may have looked like this: 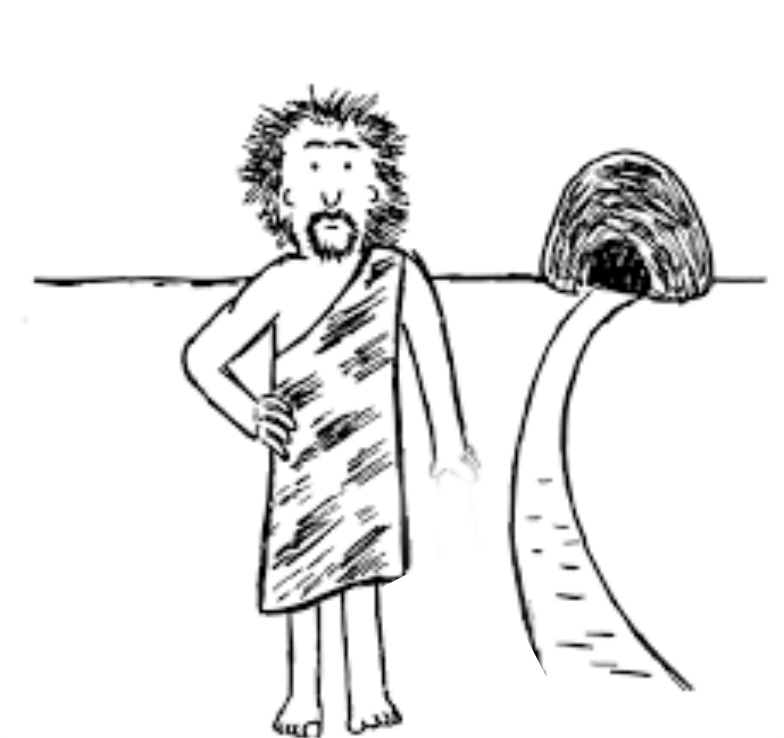 During the day, he would go out and hunt animals and gather fruits with the other dudes. When the sun goes down, the dudes would come back home, an enclosure at the foot of the forest covered Muthungutha Hill. He had a few gals as his wives, who lived together, and would have his food, millet porridge laced with fresh blood drawn straight from the veins of the healthiest bull; sindikishwad by a chunk of sun dried meat dipped in honey – very tender to the tongue.

They would start a fire and munch on the food, while he told my Great Grandfather (2G) and the other children stories. He was a much much better story teller than me, of course. I haven’t seen enough even in my travels. Other days, he would sit by the entrance of the clearing home with other dudes and tell dirty 3G jokes, as they sipped honey wine, like men do in bars nowadays.

The dark night swept the land as the fire died down. Everyone – the dudes, gals and kiddies all would suddenly feel a wave of grogginess permeating their body.

My 3G would go into a random hut for a baby making session with one of his sleepy, but all too willing wives. Such an opportunity would come once in a lifetime. It would be over in only a few minutes, just like it’s meant to be, and he would grunt his way into slumberland.

Soon, all of them would be snoring like a choral symphony. Until the sun came up again.

Have you wondered why all these people felt sleepy at the same time? Could be some Meru magic (Kambas are our cousins).

Only recently was it discovered it’s all biochemistry. As the sun goes down, our bodies start to produce a type of hormone: Melatonin, to prepare us for sleep. Our human bodies are wired to follow this pattern: Sun goes down = darkness = time to produce Melatonin.

As the Melatonin gets released into our body, we start yawning. We get dizzy and our eye lids become heavy. That’s how we fall asleep. And that’s why 3G and the fam used to sleep so fast, and so well.

And they lived so long. Go on, Google the benefits of good sleep.

But then, some travellers with a white skin came along and introduced lamps, paraffin (or olive oil) and wicks to the village. 3G kept to his “primitive ways” and M’Kiringo, now a budding young man with a few girls doodling over him, got one of those magic things for his hut.

By the time my grandfather was growing up, all hell had broken loose. Human vampires started to roam the planet. He has a TV in his house that he uses to watch Taarifa ya Habari with abandon. My father got stima bulbs and now we are beyond saving. Our circadian rhythms changed forever. We get to bed at 11:00, with our smartphones and won’t sleep till 1:00 pm, chatting away. And even when we really have to sleep to wake up early in the morning, we can’t. Because our body needs that darkness to produce sleep hormones.

That’s the sad story of my generations, and that’s why I am less likely to hit 90 years. I don’t sleep well! And I know you don’t, if you are reading this!

For the better part of this year, while slaving hard to grow our start-up company, my friend Ryan and I would work till the wee hours of the night, and wake up to work again by 8:00 am. 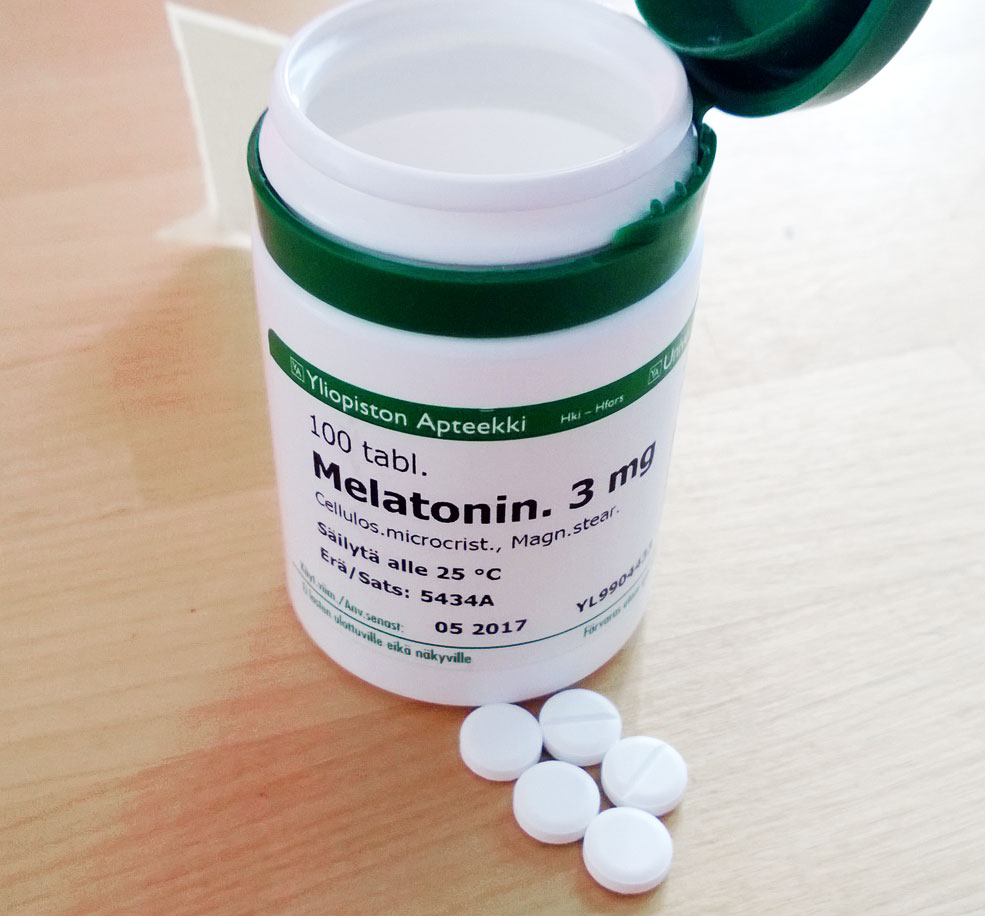 Ryan started taking melatonin (yes, you can buy melatonin supplement in almost every pharmacy), to get him to sleep when he needed to. We started using blue light filters on our computers (f.lux) and phones(Twilight) – the blue light is the one that affects you the most…but after insane hours in from of a computer, these were proving futile. Bags grew under our eyes.

When we got sick we almost died.

I love life, and I want to live longer, so I have been reading about how.

1. Turn off that phone, the TV, the computer, internet AND all lights 10-30 minutes before your regular sleep time. Sit on your couch or bed. You will feel like my Great Great Grandfather.

2. Make sure your bedroom is as dark as possible. Get blackout curtains. Also make sure there are no artificial lights in the bedroom.It will look and feel like my Great Great Grandpa’s hut. 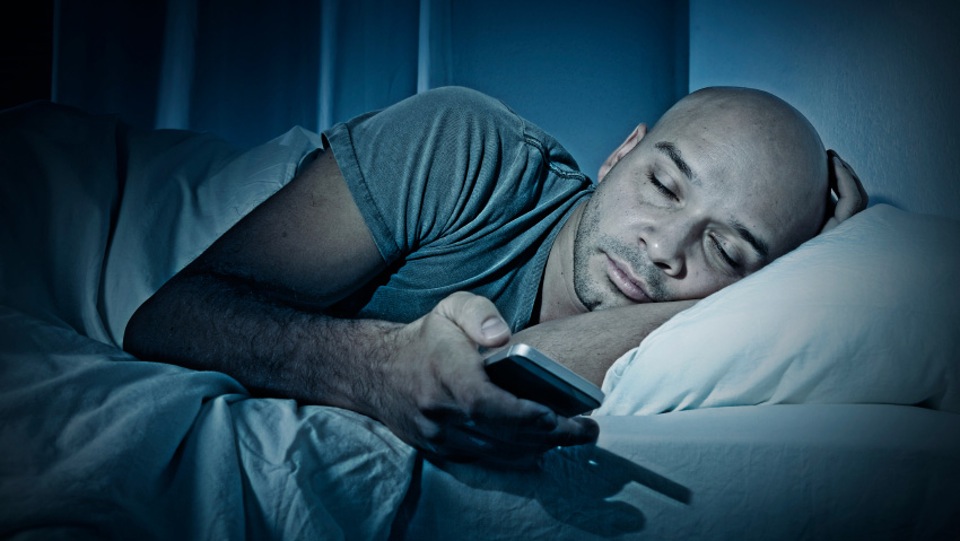 4. Exercise in the morning. My 3G would be out by dawn, that’s when you catch the antelopes unawares. He would run after them with crude weapons and release those endorphins. You will spend the day feeling like superman. Achieve more.

5. Remain positive. (Not HIV positive, though. Those were my 3G’s wives, not random girls from clubs and Facebook. Have you noticed that you wake up with the EXACT same thoughts you carry to bed? So, instead of bringing complaints and negativity, bring positive energy to the pillow. Stop thinking about the challenges the next day. Think about how you can crush the next day like munching potato chips. Think about how you can be a super badass guy or gal who gods other people.

So, if you don’t see me on WhatsApp tonight, understand that I want to wake up fresh. 😉

8 Comments → Be like my Great Great Grandfather, Switch off WhatsApp!