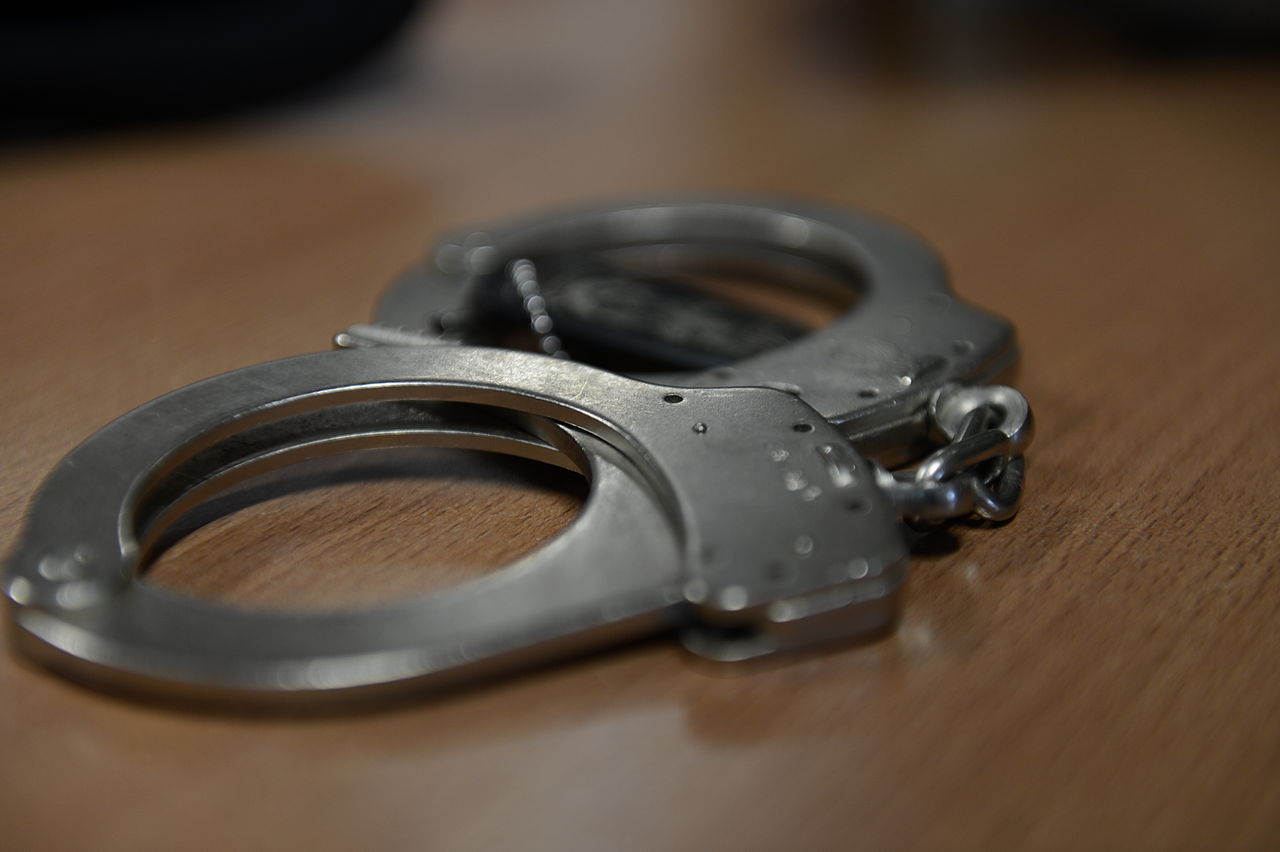 It’s a fine Sunday evening and I’m walking to Plot 10 from seeing my one of my hunnies at UoN Hall 5. We’ve been there since we left church and so, it’s been a romantic day – I am walking on clouds with a bounce… and a sweet feeling on my lips, of course. I’m even thinking about the future already, when I will break my virginity and stop kulaing kwa macho.

And so, I’m startled when someone grabs me roughly on the shoulder, bringing me from my utopia heaven to this rough world that’s deficient of chills. I look up and see the ugly, burrowed face of a guy in a brown jacket. The pungent smell of tobacco and last week’s managu is hitting my nose and he has been talking me:

“Kijana unaninyamazia? Unaenda wapi?”
Without thinking, I tell him: “Kwa nyanyako!”
“Unatusi nani?” and without warning, the asshole slaps me … hard in the face! Still not thinking, I also slap him so hard my hands hurt. God, that’s a rough, hard face.

The guy is now shocked. Bet he didn’t think I would pack such a blow. So, he grabs my collar, and I grab his, as short as I am. He knocks the back of my head and because I can’t reach his, I stamp his feet like Diego Costa. He jumps at the pain.

I don’t even run as I should. He comes at me with the vigour of someone who has overdosed Viagra and grabs the back of my trouser and lifts me up like the police do. He then pins me against the street light with so much impunity, I think I will break a rib. I get composed and grab him by his balls, and because I’m a fellow man who will not squeeze another man’s balls hivi hivi, I tell him to release me or I will squeeze him so hard he will wish he died.

“Mimi ni Askari.” He begs in the most desperate voice I’ve ever heard. ”

“Hapana, wewe ni mwizi. Prove that you are a police officer”

Using his free hand, he reaches his shirt pocket and retrieves a Police ID. Still running on adrenaline, I ask him why he was man-handling me in the first place.

Then reality hits me…It’s the era of extrajudicial killings and people have been killed for much less. I release him and we both bend like athletes at the end of the race, panting. It’s been a weird minute that looked like hours.

I just look at him. This is a very angry officer. I’m sure he’s serious about killing me. Actually, if he had a gun, I’d be dead already… another kid gangsta terrorizing the police. And I have really terrorized this one.

“Twende! Twende station ghasia wewe! “ He starts nuzzling me up the hill towards Central Police Station. In a way, I’m relieved that he is taking me in. On the other hand, I know the other officers will make me a punching bag when he tells them what I did. But in my mind, I know if it goes to court any judge will release me. I am too small to fight such a big, trained officer, anyway.

Maybe this shame is in his mind too because just as we reach the Moi Avenue junction, he returns my ID. As I reach out to take it, he gives me a grown up slap that could be heard in Gitura! Aki I see mene mene  stars!  He then looks at me menacingly and tells me he will kill me if he ever sees me again. And he simply walks away, leaving me dazed. Nairobians are just glancing at me, not even asking what I got that slap for. Damn you, people of Nairobi!

I turn and walk home with a stinging headache… Remembering my last, more dramatic encounter with the police.

Story for another day.