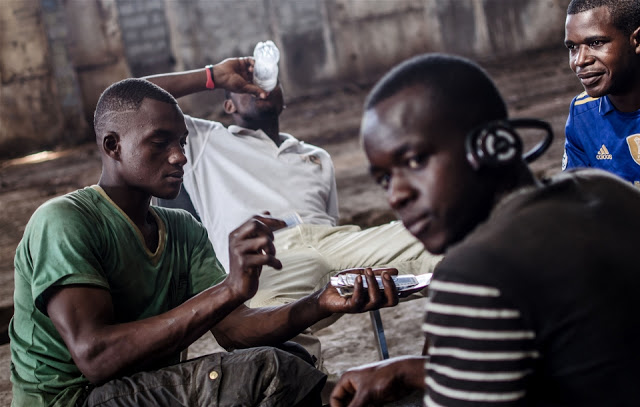 14 Comments → THAT Year After High School