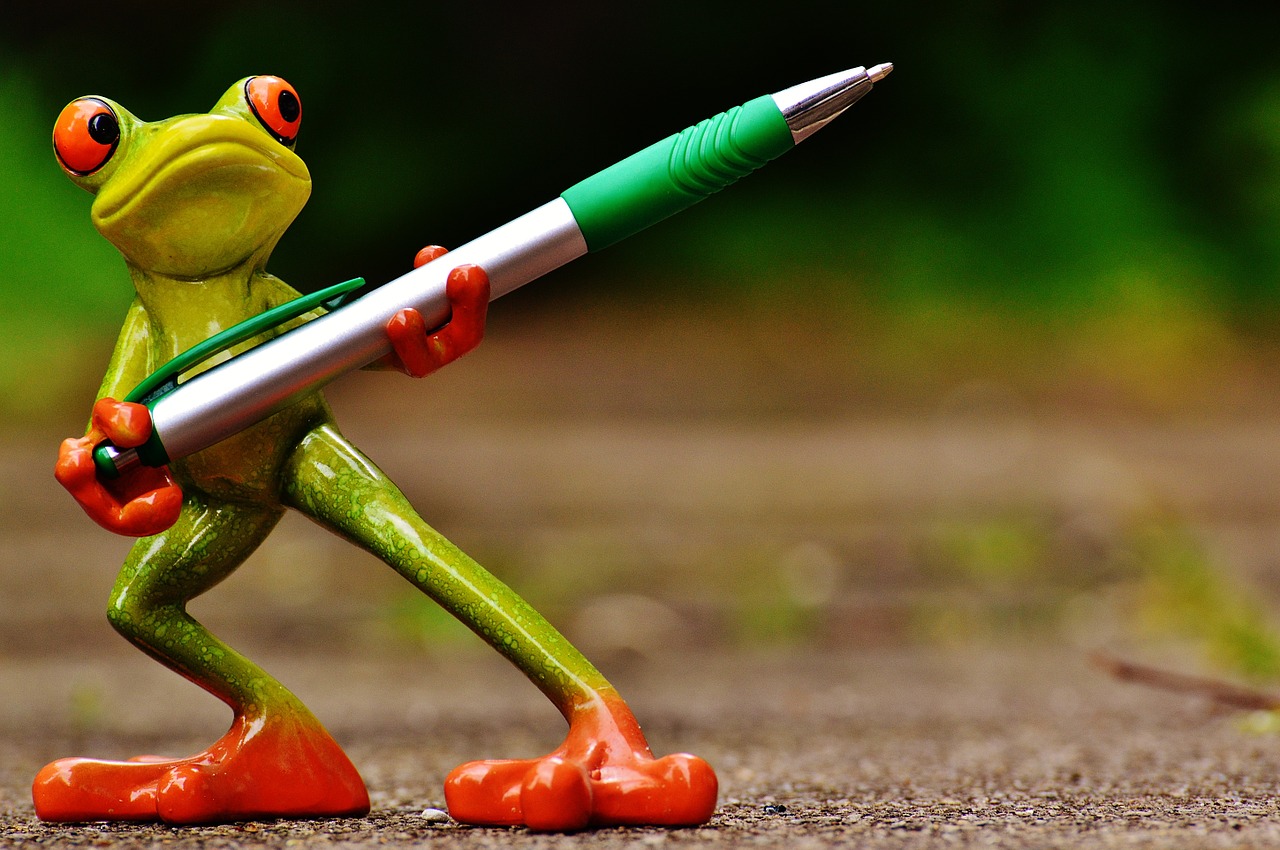 I am a reader, that I know. And again, you cannot prove if I am a good reader or not. But writer? Bla blah blah.

Let’s take it back several steps.

Before I went to Nursery School, that’s what they were called back then before someone thought of THREE kindergartens before going to Class 1 – I was three years old, and before I went to my first class, I already knew how to write the alphabet, my name, and both my parents’ names. Perks of a first-born? Right. But, see, I was a writer before I knew how to speak.

I kept writing school stuff and reading story books in all languages including Kimeru’s Kagitûyû Kajîîgî na Johana Mûritu (The Cunning Hare and John the Illiterate).

Then little demons would whisper to me to write my own storybook. I got a few sheets of paper (paper was a rare commodity then because cutting off a page from a book was punishable by death) and I got the Class Artist – Lincoln Mtoto- to draw a few illustrations for my storybook in exchange for a maandazi or two, and I started writing my book. My plan was to write one copy and hire a few classmates to copy it into several copies that I could sell (publishing was an alien concept to me). I don’t remember what it was about, but I lost interest before I reached half my best seller. 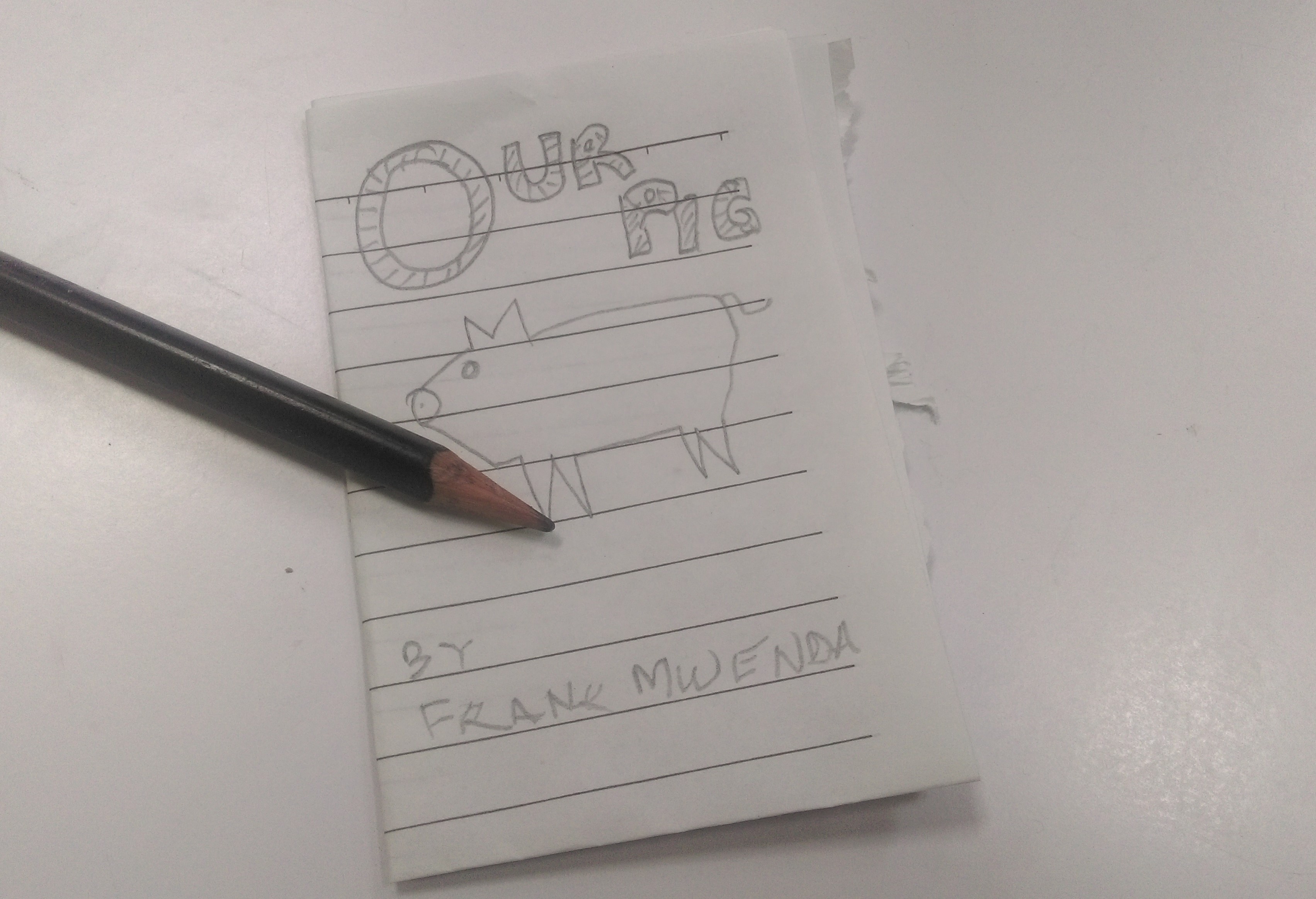 That shelved, I stayed in the non-creative wilderness that made me do tabia mbaya for some time, until I discovered Composition and Insha in Upper Primary. Guys, I could write. The teacher used to read my composition in class, and in other classes. One time, we did an interschool exam and my composition was read in the other two schools. I had this fantasy that my composition would be written in the KCPE newsletters to be read by the whole nation. A boy can dream. 🙂

High school came and we started writing compositions in ink. Erasing wasn’t an option and you had to conceptualize your story before you started writing. The competition was stiffer now, with all the jogoos meeting in one place. Even the jogoos of the towns and academies. Slightly intimidating, but I immersed myself into serious writing and reading. Before long, I was the jogoo of my Miathene class too. I would give myself writing assignments, write and present to the teacher for scoring. I guess the teachers used to love reading my compositions.

Then came the letters. God, I used to write letters. Letters to girls. For myself and for my homies who wanted to score girls. For me, it was passion. Poetry. I was so obsessed, sometimes I would receive letters from girls, correct grammar and spelling mistakes, and send back to them. Some thought I was a total jerk, others thought it was fun. Not that I cared, I was a writer!

I even wanted to become Shakespeare (we did his Merchant of Venice book for literature). In Form 3 and 4, I wrote my school plays for Drama Festivals. One competition day, at our sister school Mikinduri Girl’s, I asked the Drama teacher, Kibondo, to show me how my play looked like typed.

He answered me in that guttural voice of his: “Wewe Kibuacha wewe! Achana kutaka kutumia play kukatia girls. Use your mouth!”

Later I learned, kumbe Kibondo had added his name to the script as the author! And I knew this because my play was featured in the Sunday Nation newspaper. His name was on the paper instead of mine.

Still, in Form 4, I started the project of writing a new novel. This time I was dead serious, even talked to Longhorn Publishers when we went on a Journalism Club trip. The woman even told me they would publish it for free if it was good and then they would be paying me royalties. Mimi nani…I got an A4, 200-page book and wrote half of it in the three days before school holidays, you know, that time when we didn’t study because exams were done? But that’s all I wrote, I quit!

The manuscript is still on my bookshelf and when I read it last December, I realized how shady my high school mind was. 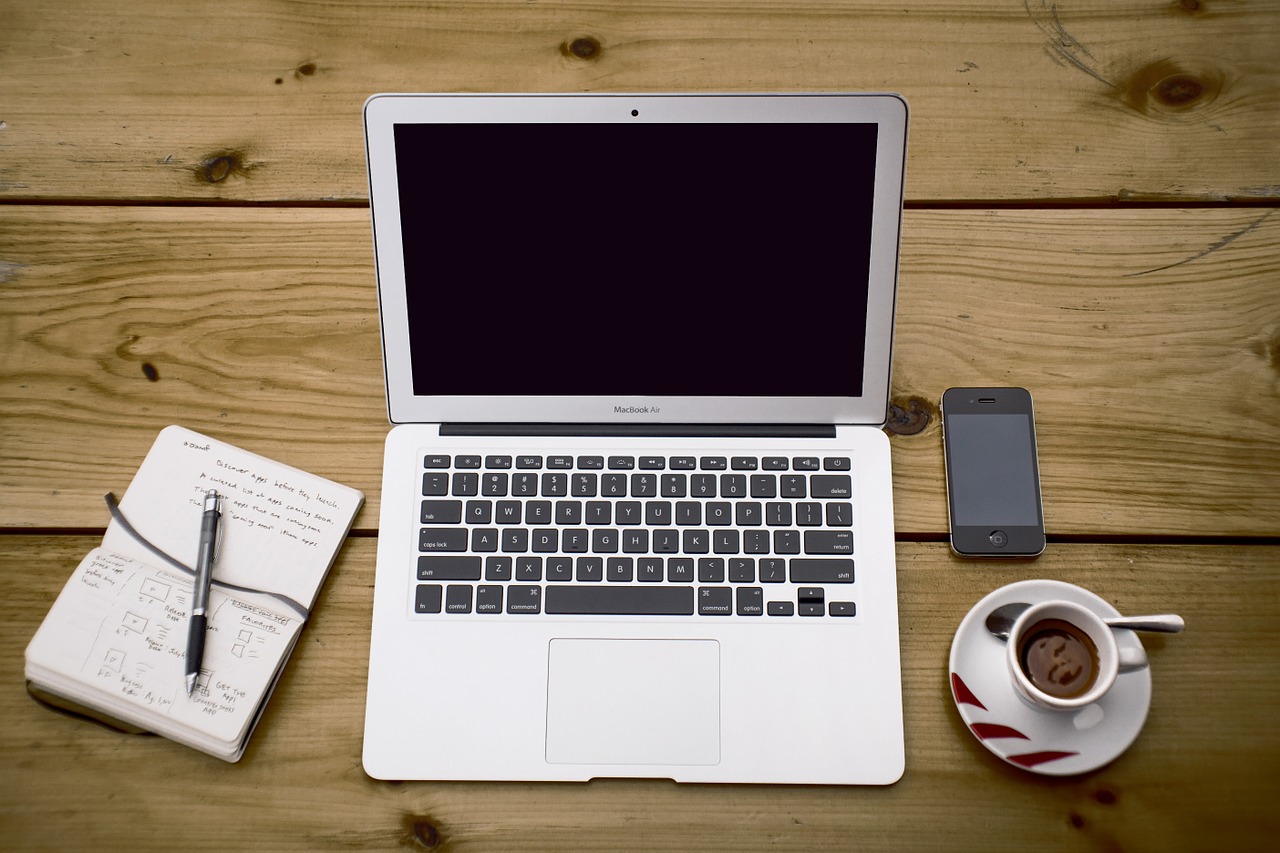 My next novel attempt was, of all places, when I was doing CPA I… while people got screwed by KASNEB the way KASNEB screws people, I was writing a thriller, day and night. I quit when I tried to give it to classmates to read and they said they had no time. Made me wonder what I was doing with my life writing a novel when I was supposed to be studying complex accounting math.

Then I came to Nairobi and saw MrsMwiti writing stories online, on a thing she called a blog. Made me so curious I started my own blog. I was becoming the writer I always wanted to become. My blog then was a political blog where I wrote Mutuma Mathiu-ish opinion pieces. I kept ranting about stuff happening in Kenya and honestly, in my mind, I thought I was going to make Kenya into a better country through my writing. Only that it didn’t. Corruption remained, Nairobi River remained dirty, football in Kenya was eaten to death, Kenyans still worshiped their tribal chiefs… and I quit!

This, here, was my blog and that’s how I named myself FrankKenyan.

Then I started writing a sports blog and I felt like that was my real niche. Kenyans even noticed and I was nominated for BAKE Awards 2012 for Best Sports Blog. Of course, I didn’t win, and I didn’t expect to win, but I was so disoriented that I decided to stop writing about sport. I quit again. Perrenial quitter, huh.

But I was happy for that, being nominated contributed highly in me getting my first real job – Social Media at Bata Shoe Company, where I continued writing a brand new Blog – This Blog – and the Bata Shoe Blog. I kept growing as a writer and started getting fans like you. May have been inconsistent, but I was growing. I didn’t even know what my blog was about before I wrote the Nairobi Initiation Series that you guys loved, and I was like, wait, my life has so many stories I can spend a lifetime writing about it. And you enjoy.

I have since written a lot of things, mostly blogs, that you may mistake me for a writer. (That said, if you want something written, talk to me – Bata, LIVELUVO, Kilimall, my pet blog Ameru, and many readers here will tell you I try 😉 )

But I am still not a writer. Writers write books and writers don’t quit… and everyone keeps telling me to write a book as if you guys buy Kenyan books. 🙂 Someone even told me I should do Nairobi Initiation as a book. Nawesmek?