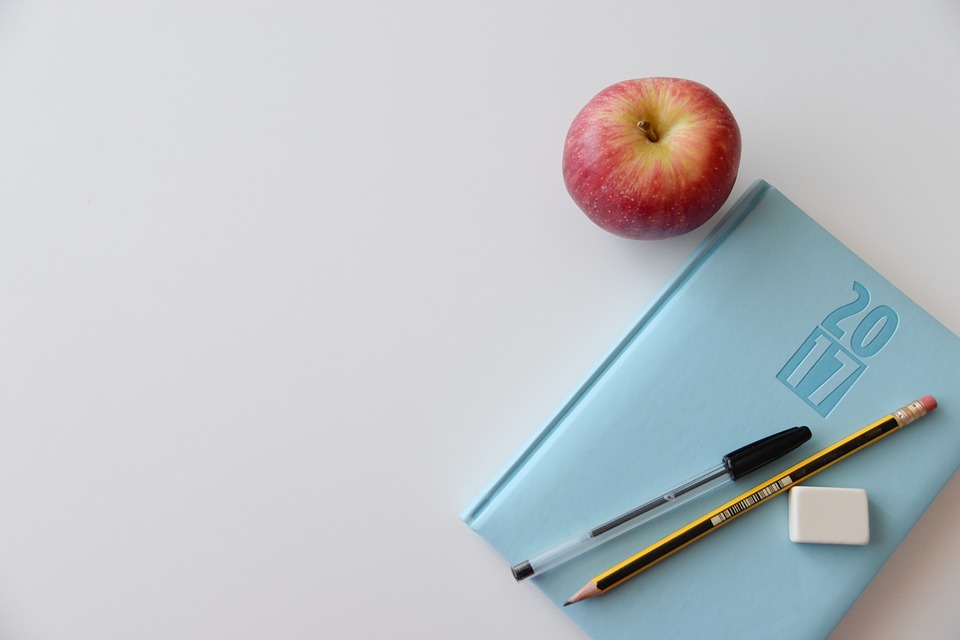 How time flies. Just the other day, I was recapping 2016… and then just as I blinked, 2017 was gone and we were singing Feliz Navidad (or whatever that Chriostmas song says. And now we are in 2018. Older. Better? More experienced?

You probably knew that I was working for one of the top e-commerce companies around – Kilimall – handling things I had not  previously handled full time, PR and Affiliate Marketing. It was a good run, totally loved what I did and what I was accomplishing, I mean, I got more media and celeb contacts in my phonebook than you, I went live on radio a couple of times, newspaper mentions, etc… and that was quite something for me and my clan. Oh, and then I started handling all the marketing over there. Man, that was a good run.

But then I moved in September, to something else that is even closer to my heart… Digital Marketing for businesses. Yep, that’s what I am doing now – helping SMEs grow their businesses online. Why am I doing this? I want to impact more businesses through the SME-empowering Africa 118 that I’m now working with, and I want to learn more, grow more. That, right there, has been my driving force every time. Learn something new, grow.

God has blessed me… And I don’t take it for granted that His mercies stay with me, and my family. True, we have lost some people in our family, I have lost close friends… But the closest I have lost was my grandmother, just in December when we thought we were riding to 2018. And I don’t want to use the name “lost” because, hey, she was in her 80s, she had lived her life to the fullest. She has seen her grandchildren and great grandchildren and she wasn’t in pain. We chose to celebrate her instead of mourning, and what a party her funeral was! Even for her husband, my grandfather.

The biggest lesson I learnt from the pastor at her funeral is this: Every life is like a record player (kinada) back in the days. The owner comes with his kinada, you dance the party, and when the time comes and the owner takes his kinada away, you should try as much as possible to appreciate the dance that kinada gave you, rather than catch feelings because the owner had taken his kinada. My grandmother was the kinada God gave us, He took his kinada away and all we can do is appreciate the dance.

I will miss her roast bananas and the tea we used to drink together.

At the beginning of last year, I wrote out a resolution on this blog – that I would read a 2-4 books every month and write about it here. Well, I succeeded to do that, halfway… Resolutions are for breaking, anyway. I read a lot of books, I think I read more books than I had said I would read, but I ran out of steam to write about them halfway through the year.

I think I also wrote more than I wrote the previous year. I was running this blog, The Ameru, the Kilimall blog ( I think, unfortunately, they deactivated it after I left) and helped out with the Ability Africa Magazine blog. I also wrote a lot of answers on Quora. Speaking of Quora, I fell in love with Quora in 2017. Lots of good questions and remarkable answers. I have written a couple that did quite well.

I won’t say I’ll be writing lots of books reviews this year, but, one thing I promise myself is, I will read more books, more articles. Because books are the way to knowledge… starting with the Bible.

Speaking of writing The Ameru blog, 2017 was the year The Ameru broke out as a darling blog for the people from Meru, and us, the writers: Kendi, Brian and myself. We researched culture, interviewed people, visited places and wrote lots of stories that we felt good about (no gossip). We learnt more about our roots, and the inspirational people, and the readers appreciated. Several others wanted to be part of it (btw, our doors are open to anyone) but most chickened out, because we are a bit particular with what we write, which is okay.

BAKE Awards nomination was the culmination of a good work done. And we’ll keep doing it this year.

The best thing that happened to me this year (ever?) was becoming a father. Well, well…close your mouth…yes, I’m a father. It’s only that it was not shouted it at the market place. And hands down, my daughter is the most beautiful baby you will ever see. Where are the advertising people? 🙂

She was born in May, and since then, I have had a better focus on life, and I am a much better person. Her giggles and snuggles are the best feeling ever. And I’m trying to be the best dad ever, secure her future, protect her, give her the life I never had… and help her find her path. Remember the letter I wrote to her before she was born?

Those were my highlights for last year-2017. What were yours?

I have plans for 2018. But plans are just thoughts to a human being. As long as I have the will, I trust God that this will be the best year yet, in my life.