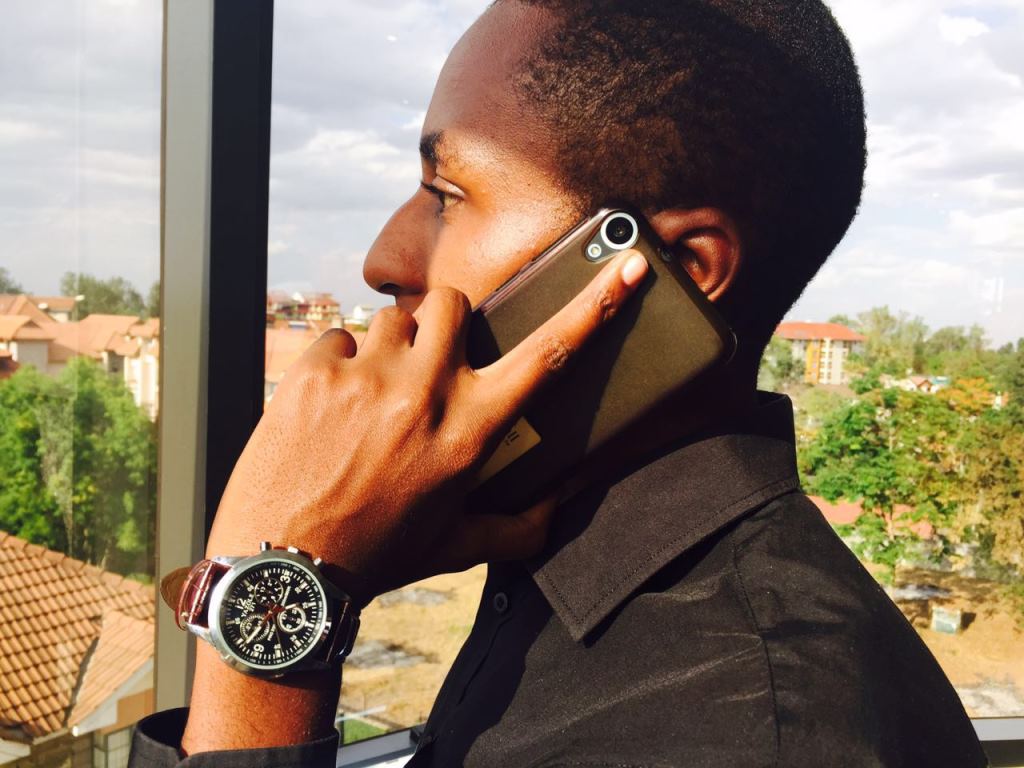 I got my very first watch a long long time ago. I think I was in Class 4 or 5. It was one of those fake Casios that went for like 25 Shillings – a gift from my father for bringing home a bowl at the end of the term. (Come to think of it, I contributed a lot of utensils to our home in Primary School – gifts for being in the Top 3)

Knowing that I was an upcoming engineer, he warned me that if I opened it up he would never buy me another one. So, I kept it for a very very long time – 2 days – before the straps came off, and I couldn’t replace them because the “spring’i zilipotea” I was now forced to carry it in the pocket, even when I went to play. A day later, I gave it to my classmate Makasa, to hold for me while I played football – I was a better goalkeeper than Francis Onyiso then, known for diving like a cat.

Only that Makasa lost the watch and I was now watchless. Oops!

So, my father kept the promise and never bought me a watch again, until KCPE and I needed to have a watch to, you know, manage my exam well. This time, it was one of those watches which had a calculator and a crowing jogoo inside. Not that it helped me keep time, I was 30 minutes late for the GHCRE paper! I kept that for some time, I think it’s still somewhere in my archives.

But then I started hating watches. I felt they were, well, a baggage. Like carrying a load by your wrist.

Until I started studying the successful people in life, in history. You know, because I wanted to be successful too. Who doesn’t?  Some wore suits, others T-shirts and hoodies. Some claimed they slept late and woke early, others said they worked hard and played hard at the same time.

All had a common denominator, they wore watches! From the greatest political and business leaders to the most successful entertainers. I did some simple research and my findings were:

A watch is the most important class accessory  for a man. A watch is a measure of one’s class as a man | Quote me.

So, I started shopping around for a watch, any watch. I went online and it was like the gods were against my new mission. See, I started with Kaymu, now Jumia Market. The customer experience was woeful. I selected a badass skeleton watch (my father had a skeleton Rolex watch when I was a kid that he sold for enough money to buy a plot and I had always respected those things). This was also a Rolex but it wasn’t worth a plot, really. It was Sh.1,000! 🙂

But it took a month and tens of emails to Kaymu and even the Jumia MD then for it to be delivered. And, they delivered the asshole the wrong watch! I kept complaining and the seller told me they were out of stock and he would send me another one to replace it. By the time the replacement came, the fist watch had already stopped working – I wasn’t even using the thing!

Like a week later, walking around town, I found those two watches, being sold on the street – at Sh. 100! Zile za kuitaniwa, mia soo!

I was so mad I pinched myself, hard. I had spent a fortune and two months on a watch worth a hundred bob! To think of it, those watches being sold at Sh. 100 looked like a bargain – you buy one, use it for two months, dispose, and buy another one.

Ladies, believe it or not, the watches you drooled over on me were fake street watches. 🙂

At the back of my mind, all along, I knew Steve Jobs, Barrack Obama and Jay Z were not wearing a different watch every month… and they were definitely not worth Sh. 100. I knew I had to invest in a good watch. That’s what a man is about – having a watch he feels good about. The 100 bob watches look good only to people who don’t know about watches.

I knew what I was looking for, a simple watch that didn’t draw undue attention but remained classy. Gentlemen maintain minimalist lifestyles. So, I went online on eBay and searched for a watch for some days. I didn’t want to spend much on my first real watch – and I also didn’t trust online shopping enough to commit much money (as if I had lost of money!). I got this baby here… 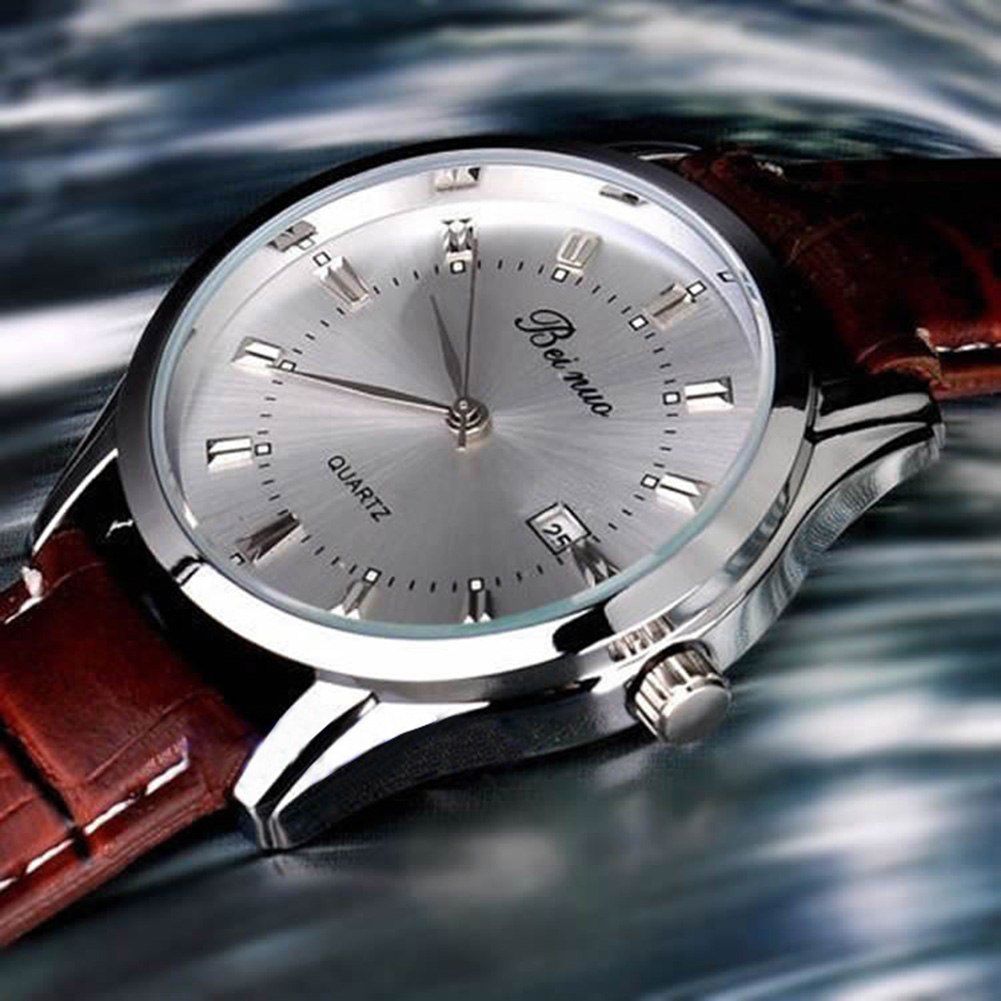 Simple – had all the features I was looking for, including the date, and it was simple enough. I don’t eat brands, so I did with the Bei nuo thing. 🙂

And it served me very very well. That Bei nuo. It still works great and serves the purpose, but there is one little problem: One day, while  I was chicken-crossing Waiyaki Way just in front of The Mall, it fell and bounced off the tarmac; and got a crack. I still cringe when I cross that part of the road, which happens to be every day.

My heart got a crack with that crack. I continued using it, even after a cobbler somehow threw it into one of those cans they use to wash shoes as they shine, and got super glue all over it. My beloved Bei nuo has faced worse life than me.

And then last week, while doing my unending search for watch and electronics deals, I fell in love at first sight – literally. In between the product pages of Kilimall lay a beauty. Simple yet sophisticated, high class yet cheap… all glowing and beckoning at me. Her name was Yazole… and that remains her name. being a man fashion man watch